Synopsis:
When two sets of parents meet to resolve a conflict between their children, what was meant to be a civilised meeting turns into a barrage of name calling, tantrums and tears. In this hilarious comedy, gloves come off, dirty laundry is aired and grown-ups find themselves in their own playground. This hilarious play, written by Yasmina Reza, will be directed by the talented Sarah Thunder and entirely produced by Firedoor Theatre. It promises to be a hit! Would you like to help us finance the show? This year, our usual fundraising pub quiz couldn’t happen, so soon we will release a Kickstarter online campaign. You can donate as little and as much as you want… and there are some very nice prices for the generous out there -from free tickets to special mentions in our poster and programme 😉 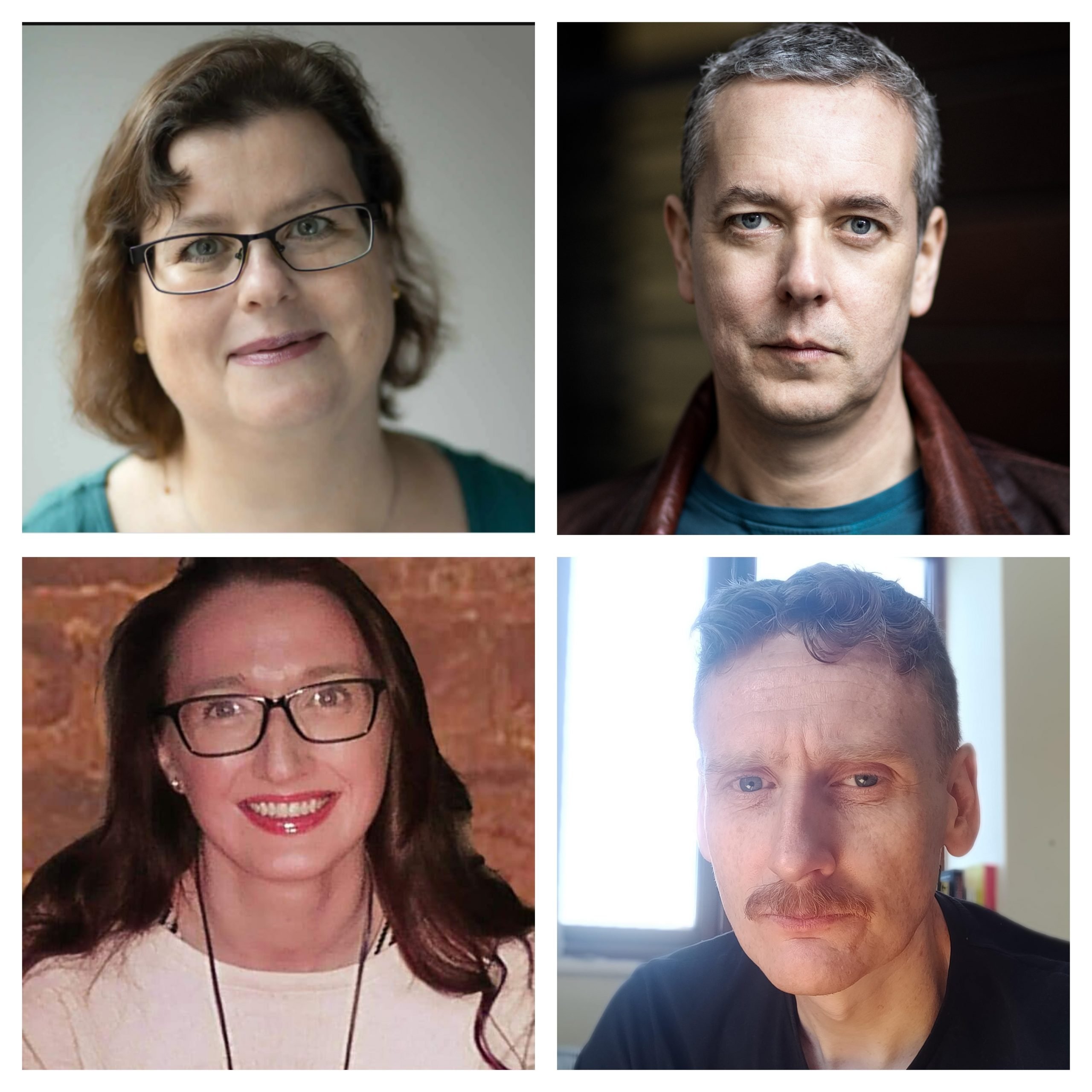 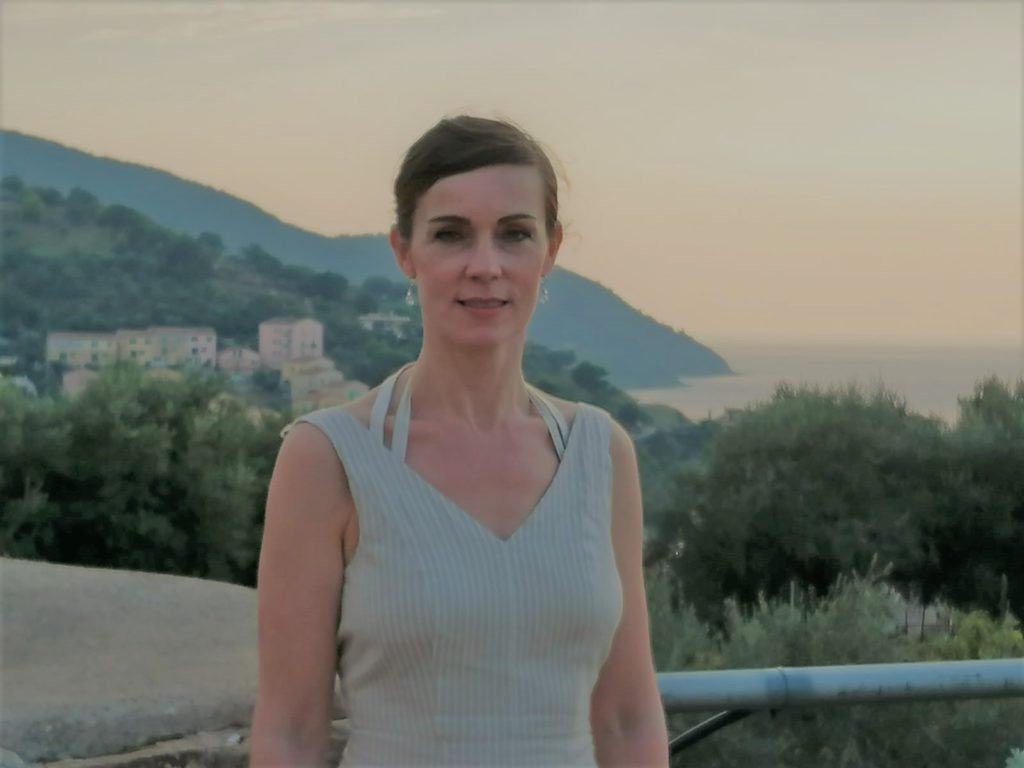