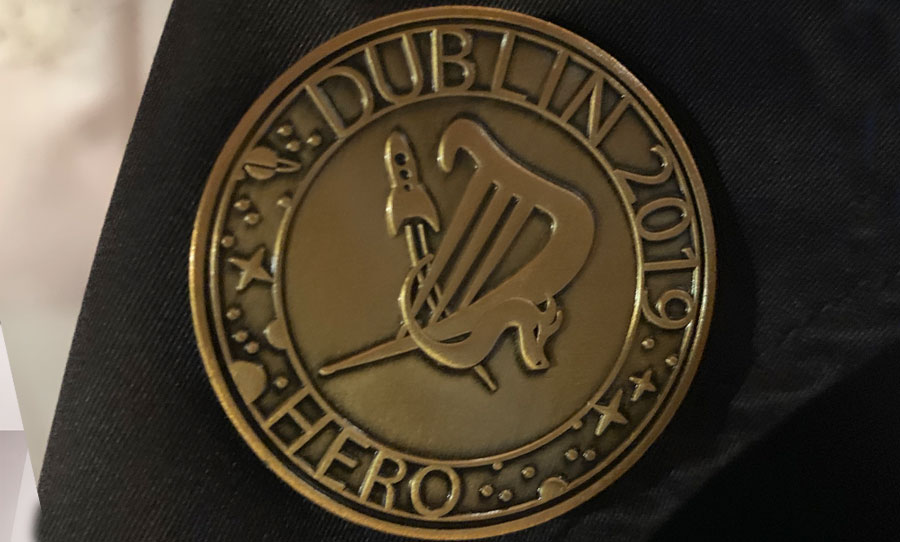 Just over two weeks ago a group of intrepid Firedorians were preparing to perform on the stage at the Convention Centre Dublin as part of the opening and Retro Hugo Awards ceremony at Worldcon.? They were performing a short scene which had been devised by the group and further scripted by one of our own […]